How Would You Like to See the Action Underwater as You’re Fishing? (Part 2)

So a few days ago I wrote about some cool fishing tech that embeds a camera in marker float. It allows you to see what’s underwater as your float is bobbing while you’re fishing for carp or bass or whatever.

At first, I was enamoured by the cleverness of the idea—exploring the possibilities opened by the continuing miniaturization and affordability of technology. I especially love bringing high tech solutions to my favorite sport. But I lamented the fact that I would never use such a product, as that’s not the kind of fishing I did.

Then I stumbled upon the GoFish camera. Whoa. This is a similar idea, but made for REAL fishing! This is something I would use…and I want one, bad!

Instead of integrating the camera into a float, the camera becomes part of your line, sitting right above any bait or lure you’re using. You fish for salmon or halibut or whatever species you’re after—whether casting, trolling or drifting, and at any depth (up to 100 m). What GoFish does is capture all the action that’s happening at the end of the line. This includes the strike to hauling the fish in—and it captures it all in glorious 1080p HD with a wide-angle lens. Of course it’s not going to be live streaming the video from underwater, so you watch the video later instead. What about the fact that there’s little light down where your halibut are? No problem—it does night vision. Seriously, this thing is da bomb!

The company is currently running a Kickstarter campaign (which has been successfully funded and raised over 183% of their goal) and the product isn’t available quite yet, but you can pre-order them right from their site. Pledge $10,000 or more and the founders will take you on an awesome fishing vacation at your choice of fishing lodge (which you can find right on fishlodges.com remember!) 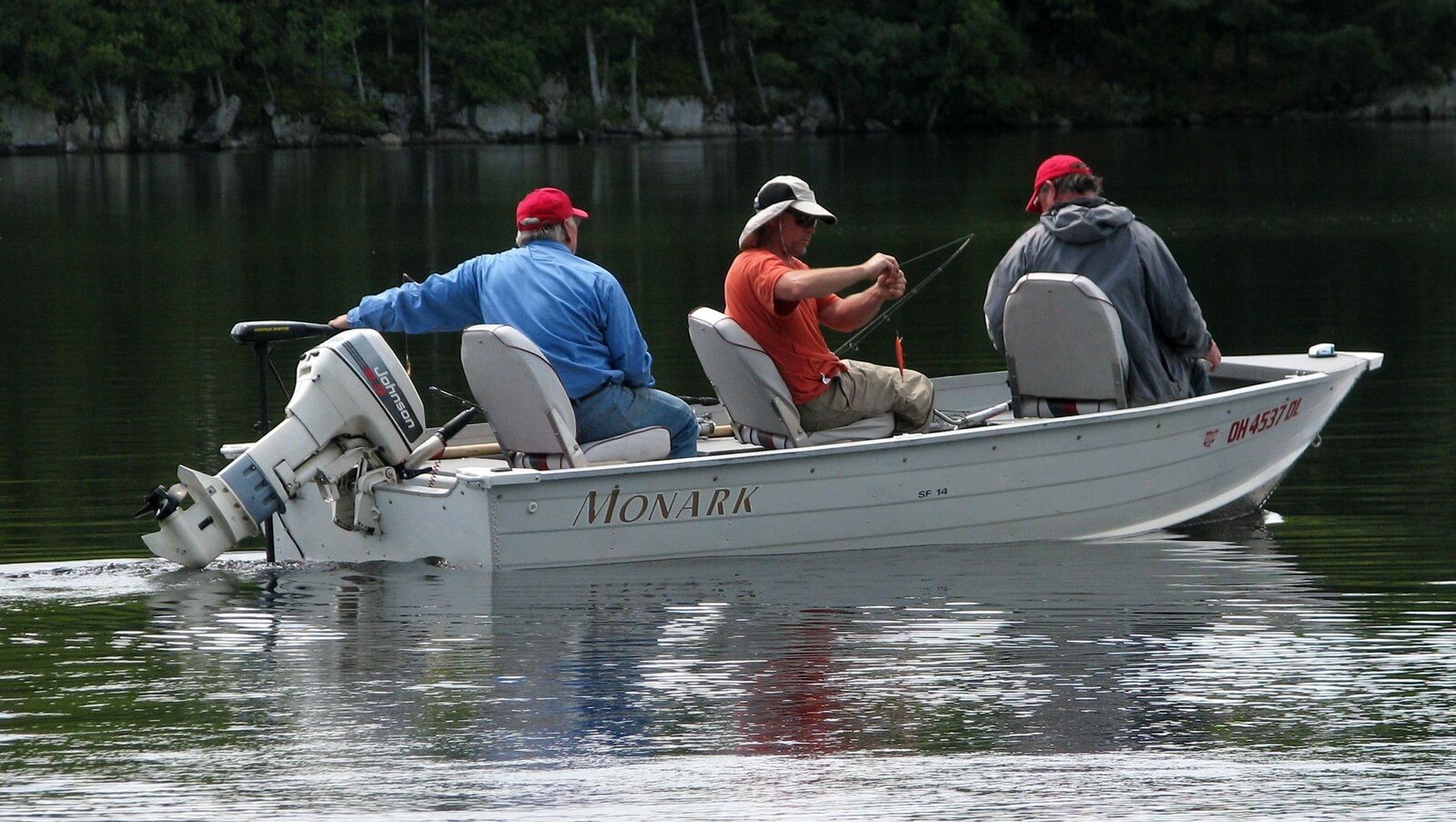 6 Affordable Upgrades For Your Fishing Gear

Fishing is an excellent relaxing activity you can do by yourself or with friends and family. It is a perfect excuse to get away from land and sail to the middle of the water. Not to mention, there is also exciting energy from having the chance to catch a fish. It takes a lot of patience when you go fishing. You can expect to catch a fish without skills. You will also need the right equipment. For old-timers out there, your equipment might be ragged and needs an upgrade.

At What Point is it Too Much Technology for Fishing?

I came across this video which shows a drone flying over the ocean from a beautiful tropical beach, carrying both bait and a fishing line 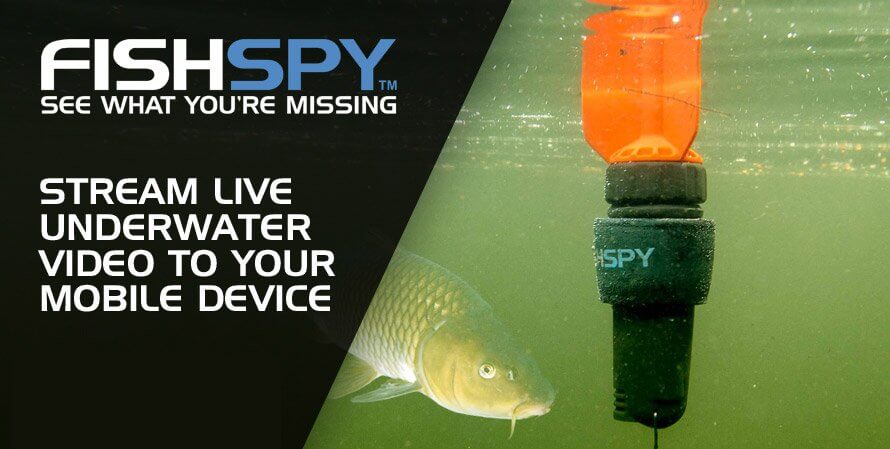 How Would You Like to See the Action Underwater as You’re Fishing?

FishSpy is a marker float with an integrated underwater camera that streams live video via WiFi to your smartphone, allowing you to see what’s happening below. You can see what’s on the lakebed, watch as fish interact with your bait—see if one took off with it. 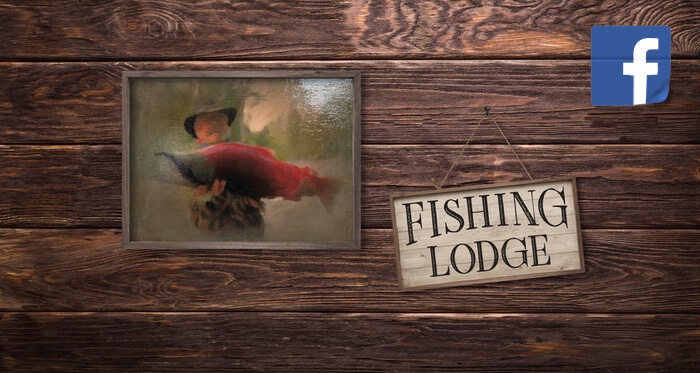 Never miss a blog post. Post questions to lodges or past guests. If you have any interest in fishing lodges and resorts, this is a vibrant community for you. 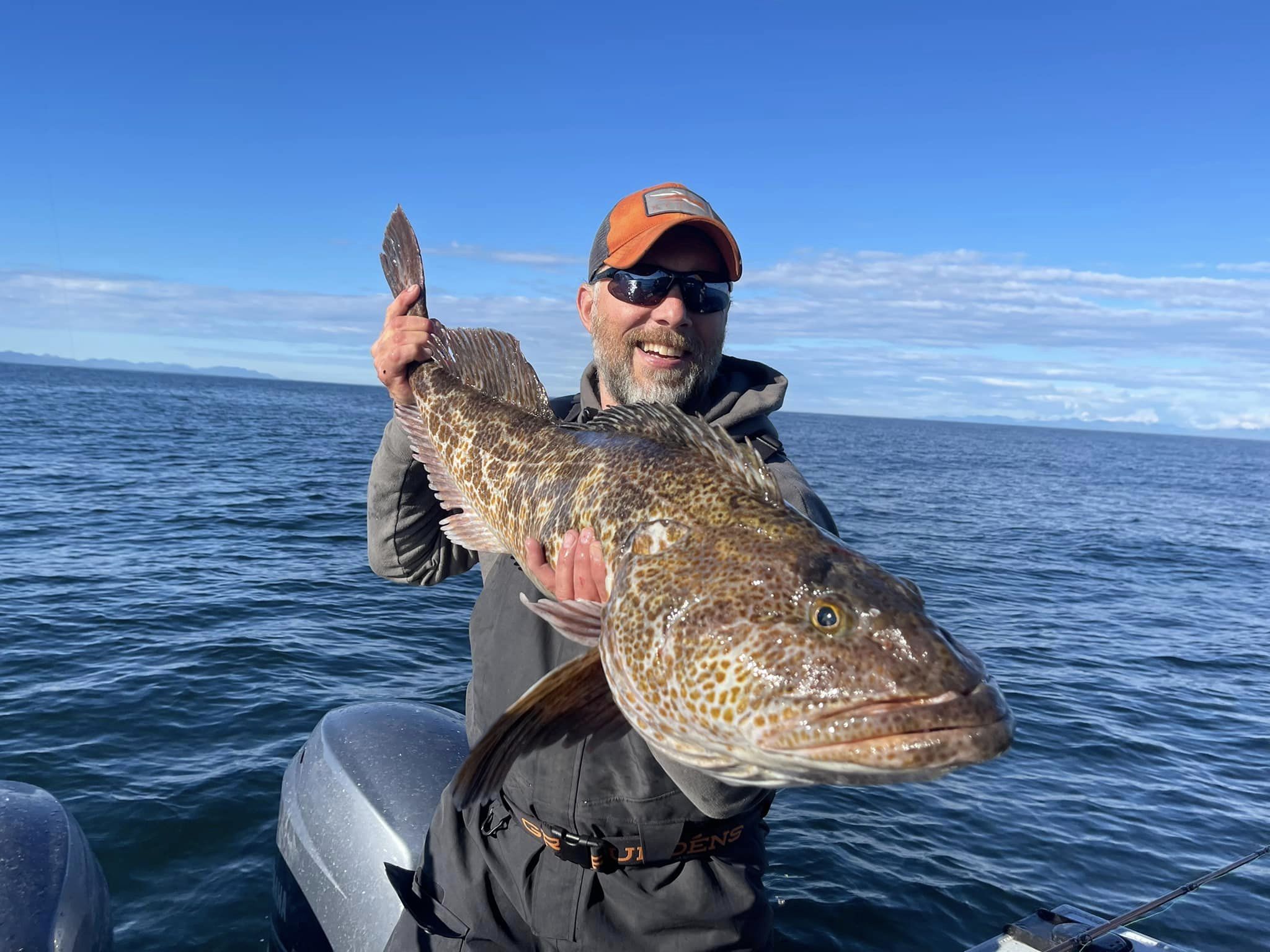 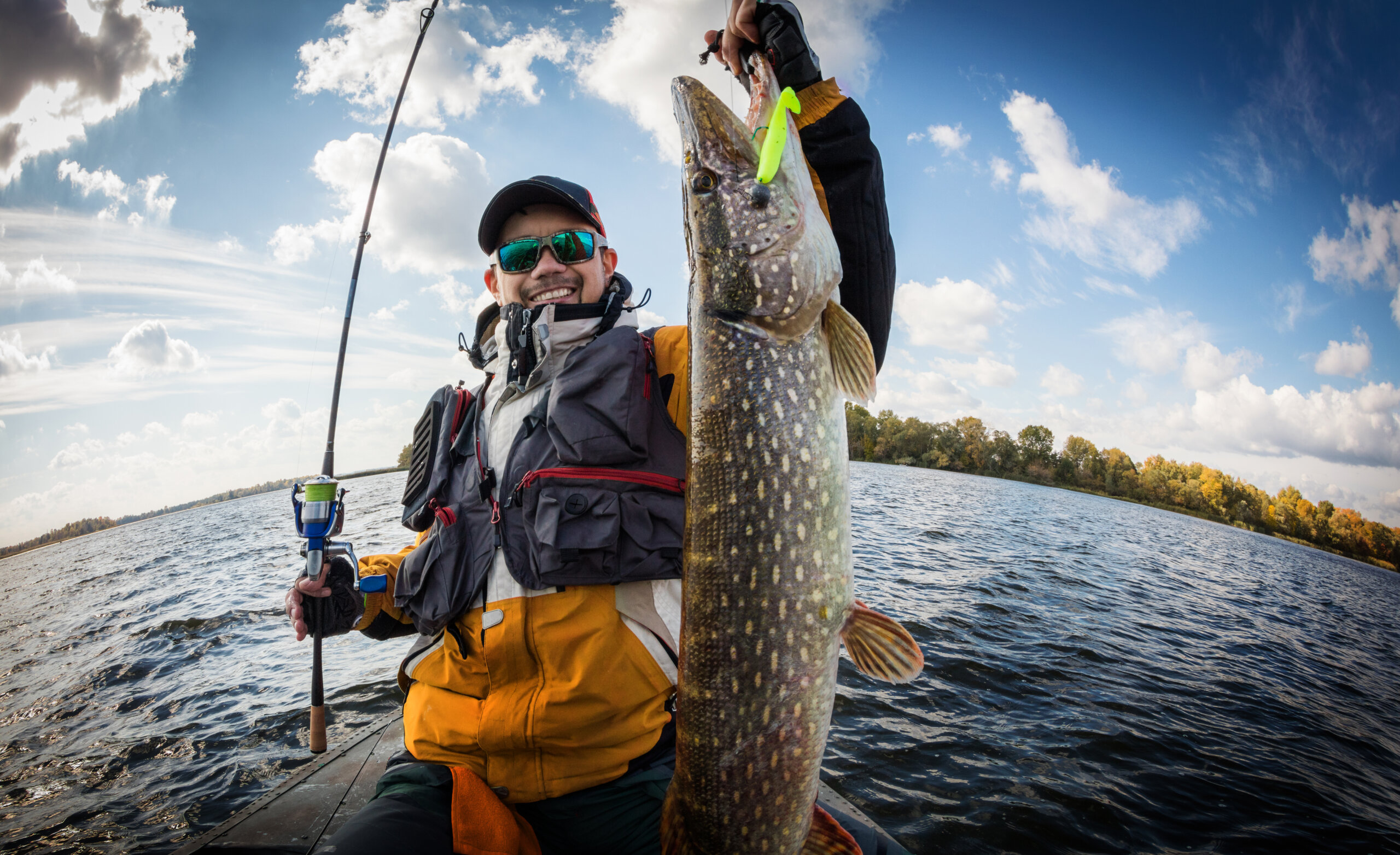 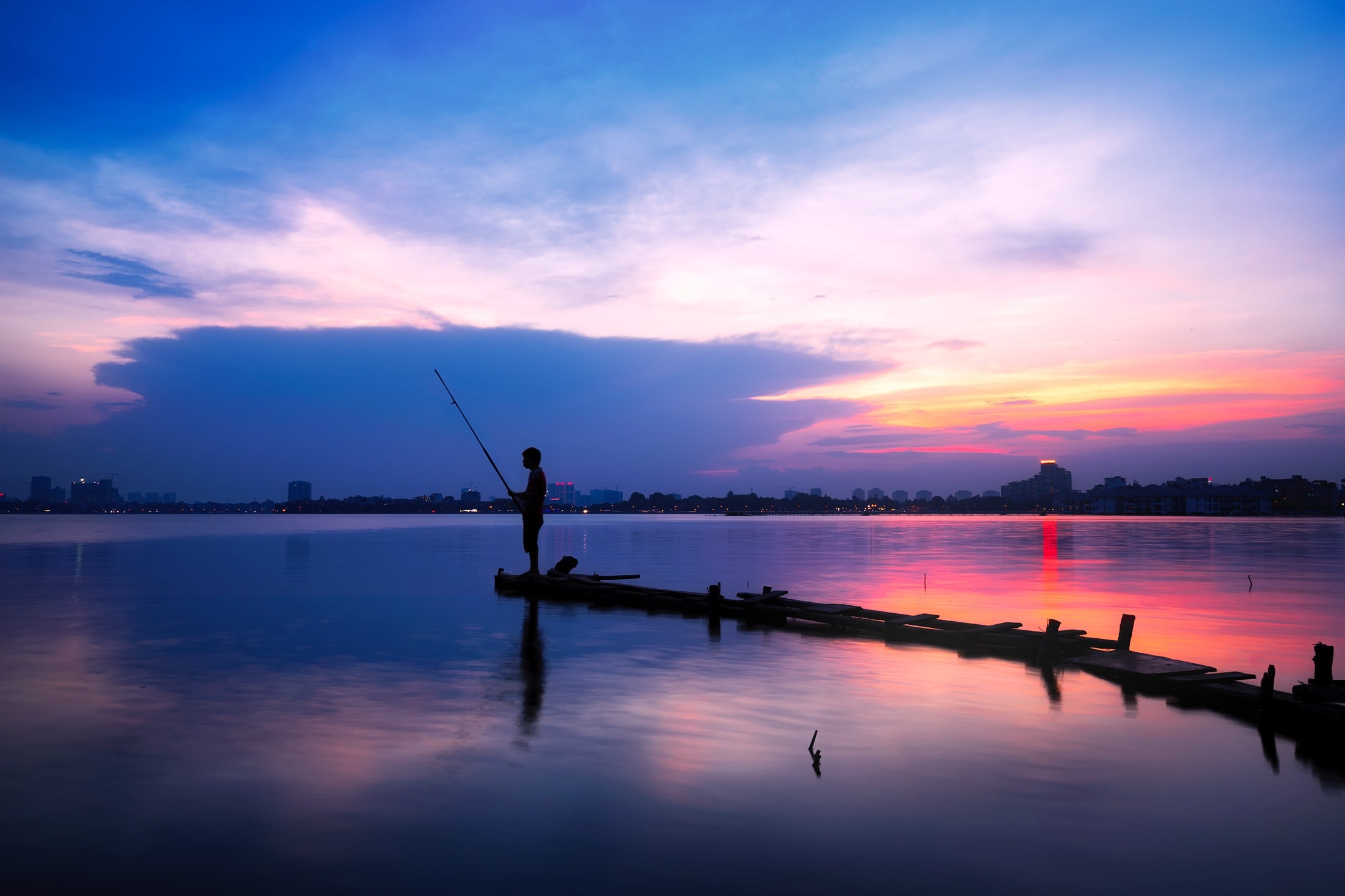 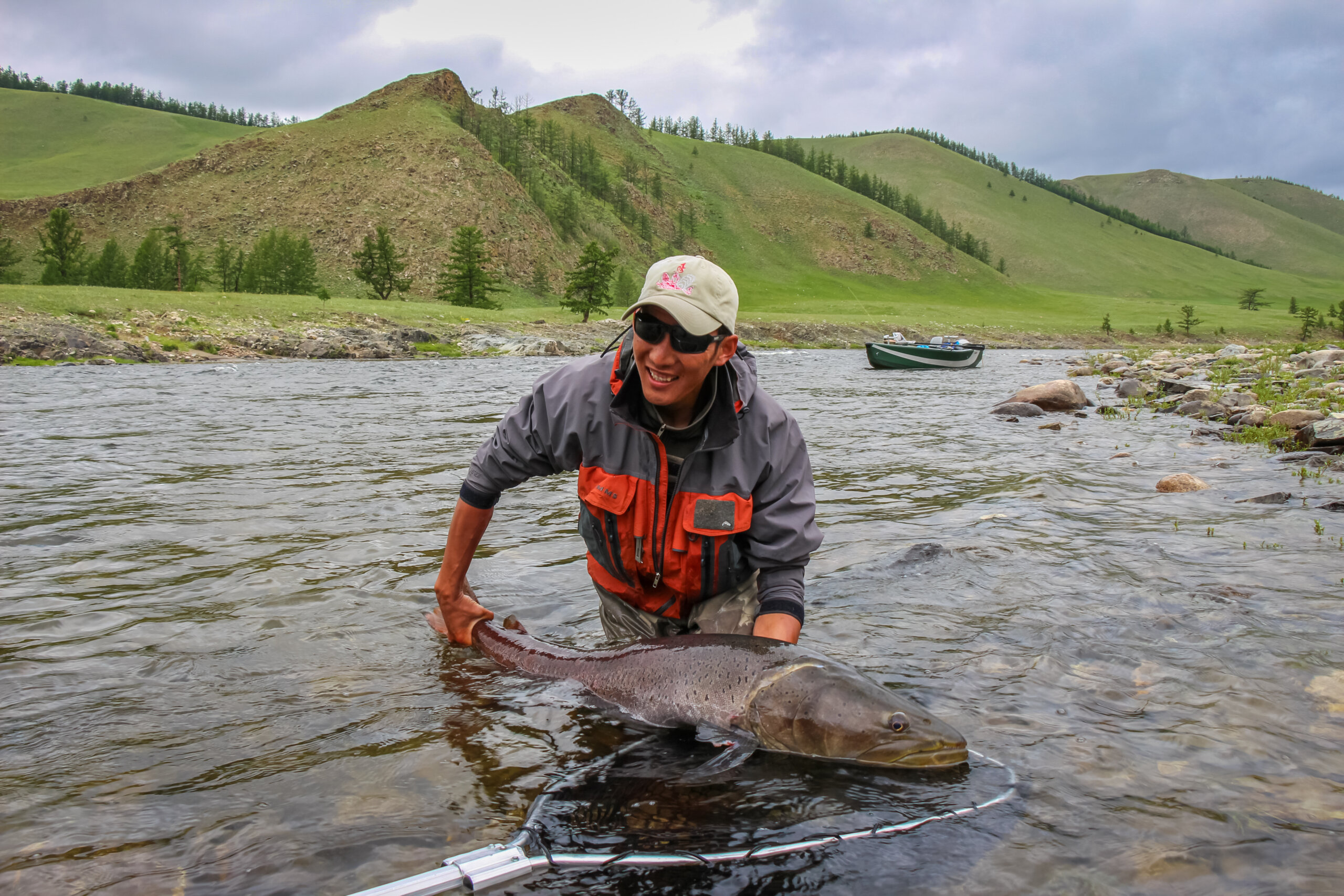 Why Mongolia Fly Fishing Is Essential for Serious Fisherman 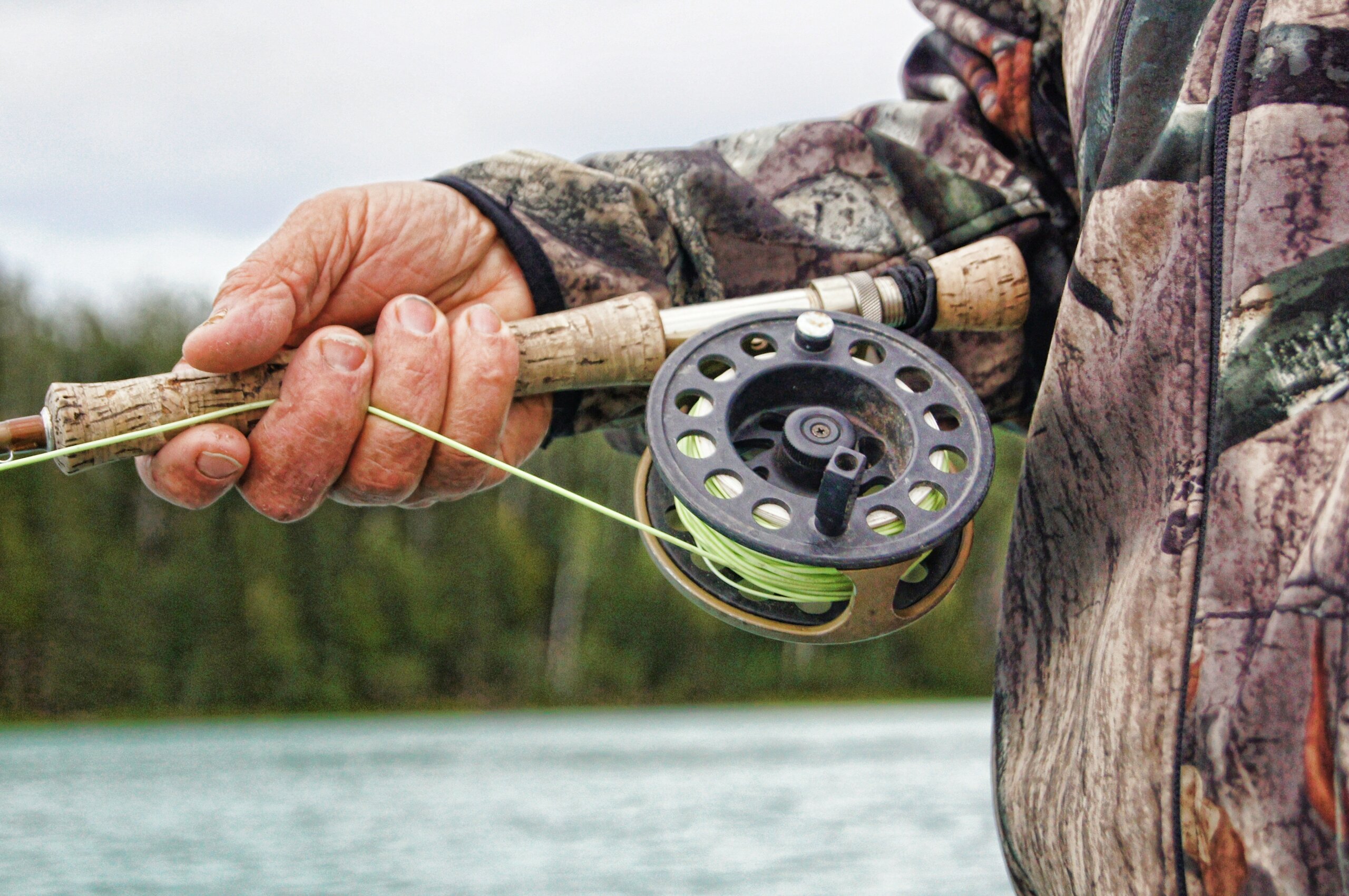 Fly Fishing Honduras: Lodges and What to Expect 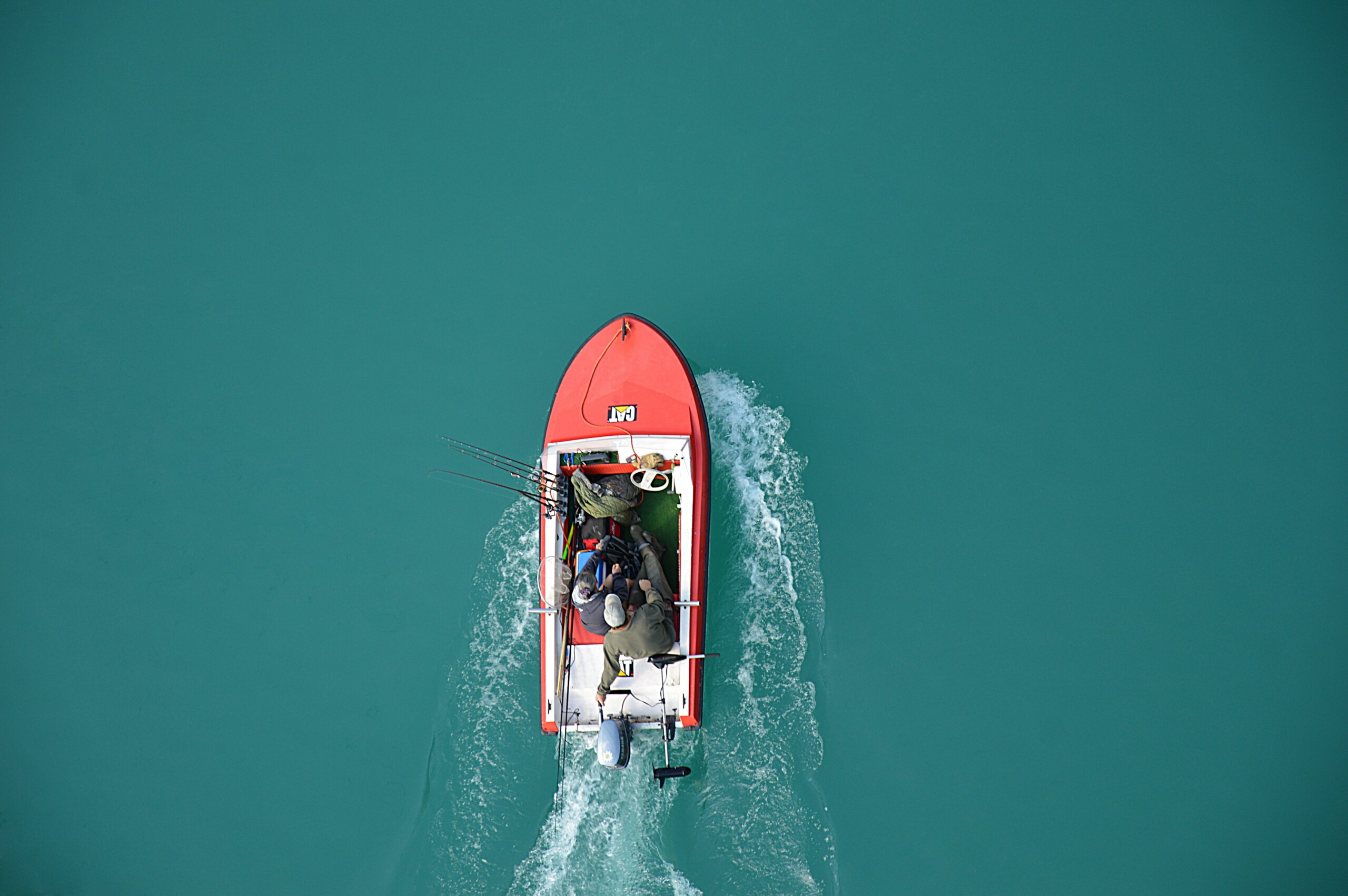